Chairman and CEO said, “KMI had an outstanding quarter and our cash available to pay dividends nearly doubled compared to the third quarter of 2011. Growth was attributable to the strong performance of , and a full quarter of contributions from and the natural gas assets that we acquired in the transaction. We continue to be very pleased with the assets that we purchased and the people we have added to the team, and we are making significant progress in fully integrating the two companies. We are well on our way to achieving anticipated annual cost savings of more than , which is higher than our original estimate of $350 million. As the largest natural gas transporter and storage operator in , the companies are well positioned to play a leading and integral role as demand for natural gas continues to increase.”

As previously announced, KMI expects to declare dividends of at least per share for 2012, well above its 2012 budget of per share, and an increase of approximately 17 percent over its 2011 declared dividend of per share. The 2011 per share amounts are presented as if KMI were publicly traded for all of 2011.

As a result of the acquisition of and KMI’s normal expected annual growth, KMI continues to expect its dividend per share to grow at an average annual rate of around 12.5 percent through 2015 from its budgeted 2011 dividend of per share.

KMI’s future results will be driven primarily by its ownership of the general partner of both (NYSE: KMP) and (NYSE: EPB). KMP and EPB reported 9 percent and 18 percent increases, respectively, in declared cash distributions per unit for the third quarter compared to the same period in 2011, and both consist of strategic and diversified assets which generate stable and growing cash flows. Former assets currently at KMI include interests in pipeline, Mojave Pipeline, Florida Gas Transmission, Ruby Pipeline, midstream assets and Gulf LNG. Over time it is anticipated that these assets will be offered to KMP and EPB in future dropdown transactions. 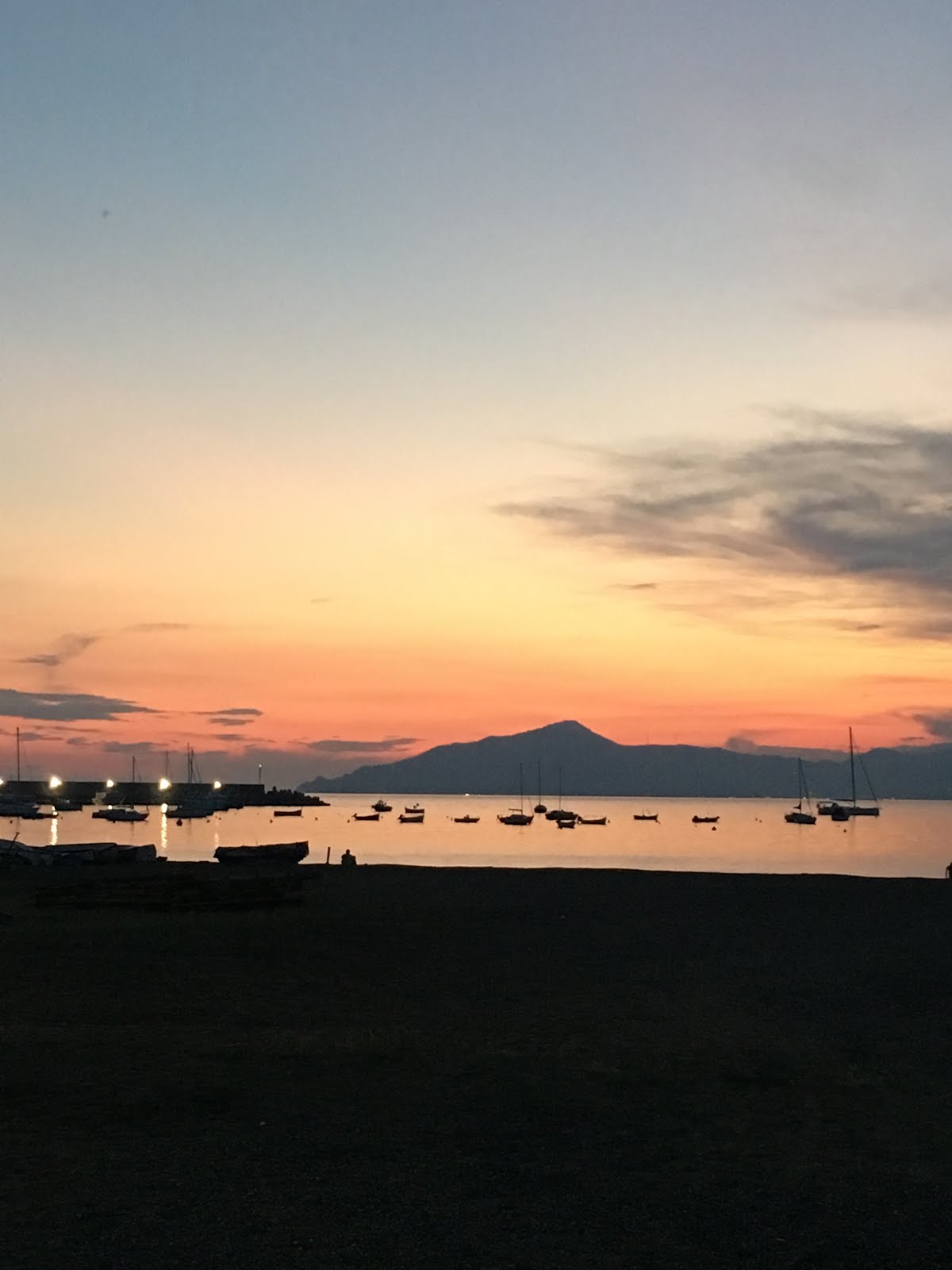